Below is a selection of posters and other works by Jim Franklin.

This is Jim’s poster for the Grand Opening of the Armadillo World Headquarters. 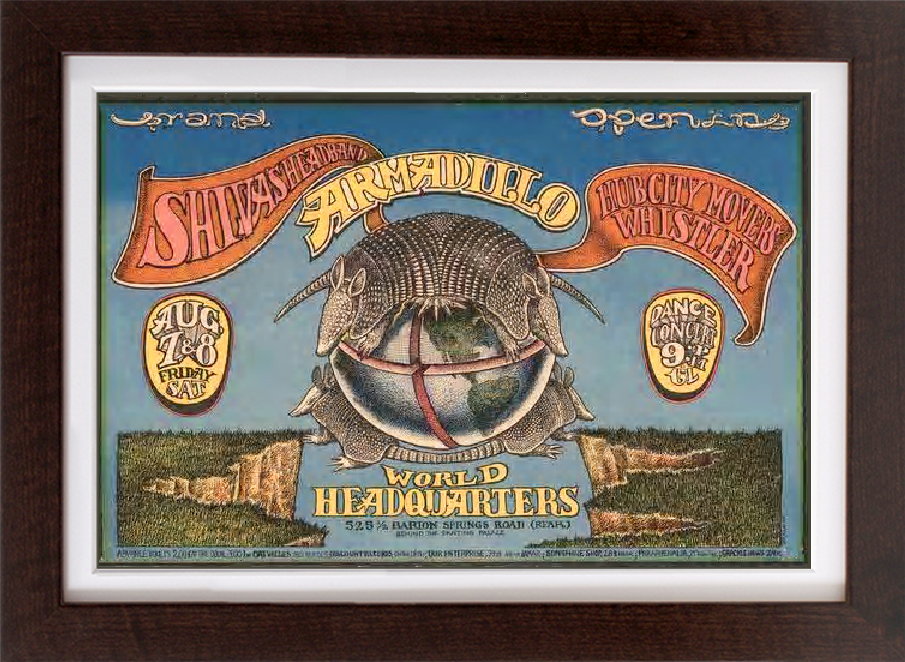 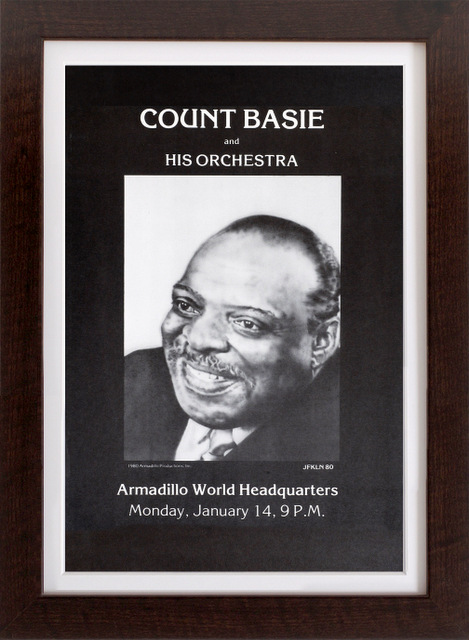 Jim’s Count Basie and his Orchestra.