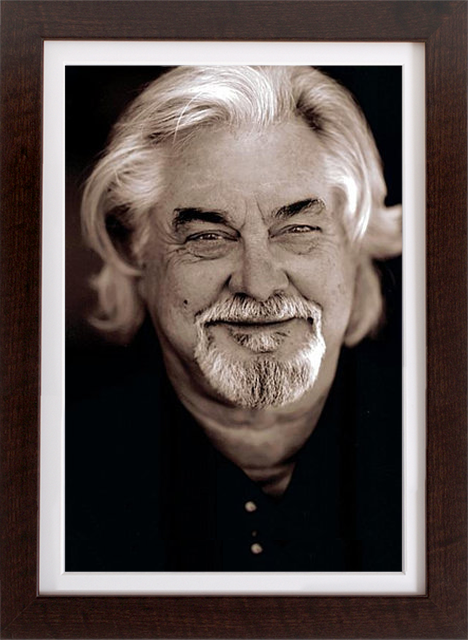 Eddie Wilson, is a former concert promoter and co-founder and owner of the Armadillo World Headquarters (1973–1980),[1] a music venue that led a music movement in Austin to national prominence from 1973 to 1980 as the birthplace of Texas progressive county, aka “redneck rock” – a fusion of country music and rock – later, more blues than rock.[2] It was a popular venue for Willie Nelson.[3] He is the owner of two Threadgill’s restaurants in Austin. The original, which he purchased in the mid–1970s from John Kenneth Threadgill (1909–1987), was where Janis Joplin got her start.

Wilson graduated from McCallum High School, Austin, Texas, in the spring of 1963. In the fall of 1963, he enrolled at the University of North Texas in Denton. At North Texas, he joined school’s the Folk Music Club, whose student members included Spencer Perskin,[4] Steven Fromholz, Ray Wylie Hubbard, and Michael Martin Murphey. The Folk Music Club was founded and sponsored by Stan Alexander, an English professor who had been influenced by the music scene at Threadgill’s in Austin while working on his doctorate at The University of Texas 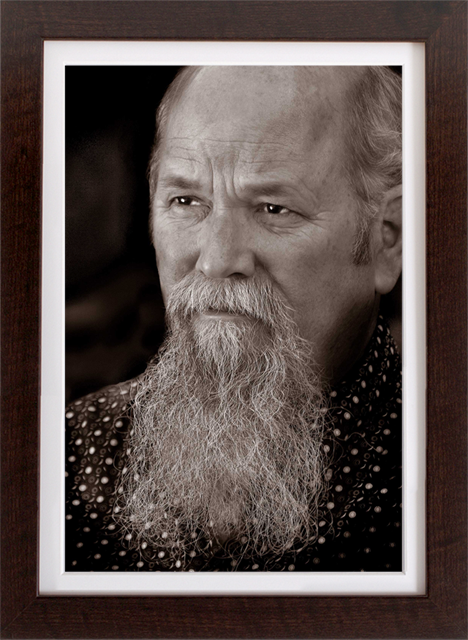 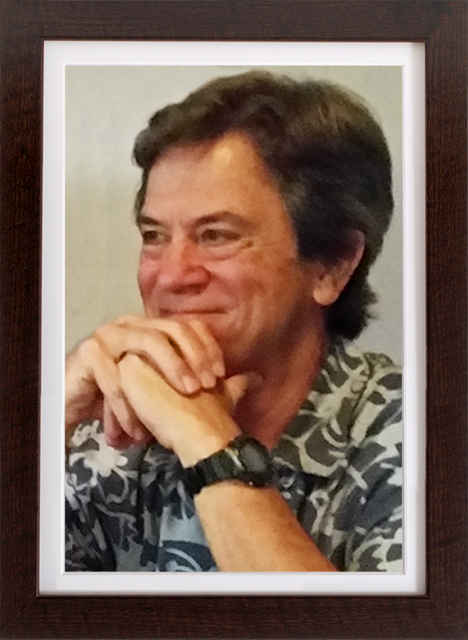 Legally, I have been an adult now for more than forty-three years, although I don’t think many will accuse me of being a grownup. Back in the ‘70s I thought I was quite mature as the General Manager at the Armadillo World Headquarters – a title I was in no way qualified to own. All the same, I was responsible for the scheduling and production of several hundred live musical performances between 1970 and 1976 – including some legendary Bruce Springsteen, Van Morrison, and Freddie King shows, among others.