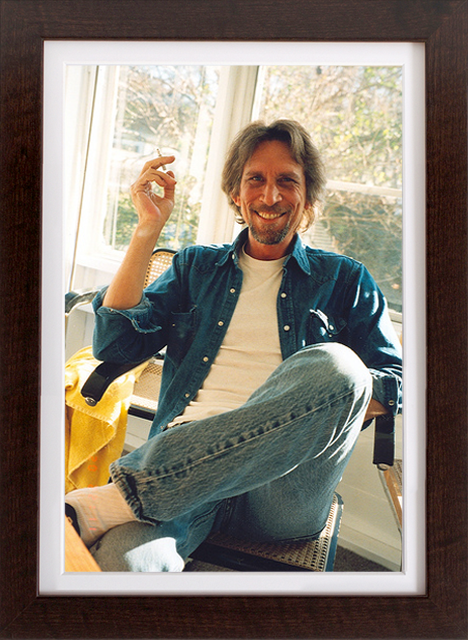 Here you’ll find a small collection of Bill’s posters from the dillo.

Austin native, Bill Narum (narum) was at the forefront of nearly every advancement in the arts since he was born in the Texas state capital to two UT students who became professional artists.

In 1988, narum was voted Austin Poster Artist of the Year in the Austin Chronicle’s People’s Choice Awards for his Continental Club poster series.

In 1993, narum was awarded a Certificate of Appreciation from the City of Austin for providing a valued and distinguished service to the public through his artwork. narum’s artwork has been acquired by City and State historical preservation archives and private collectors world wide.

narum began experimenting with computer graphics in the mid-1980s and was also involved with several innovative multimedia and Internet related projects, as well as producing artwork for the music industry.

To everyone’s shock and sorrow, narum died on Wednesday, November 18, 2009. His passing leaves the art and music communities of Texas poorer, as the rich palette of his work that spanned decades and mediums is unparalleled. 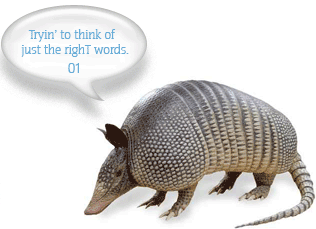 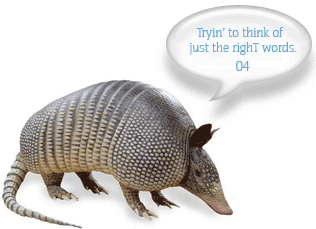 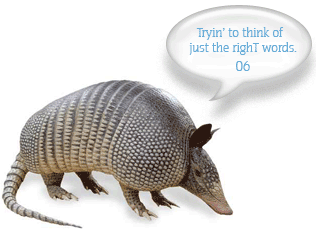 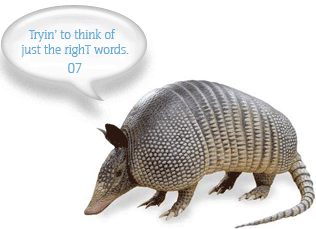 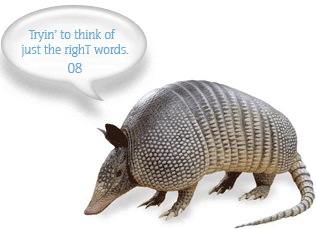 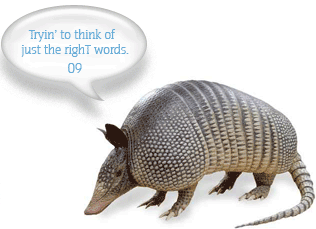 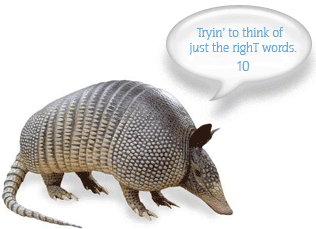 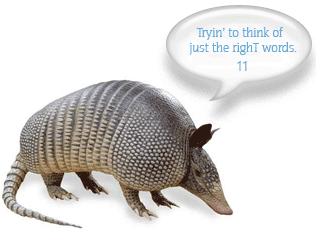 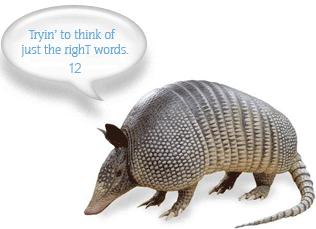 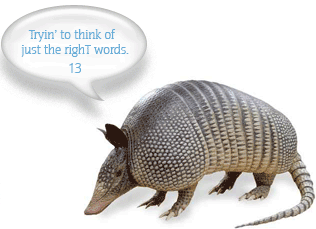